After ten marvellous and successful years, we have a few changes in the Club to announce.

These announcements should have happened at Express Day 16/3/2020 along with a short video film we have done to celebrate the 10th Anniversary and raising over a quarter of a million pounds. A clip from the film can be seen above. The full edition will be added when lockdown is released.

The Club would like to recognise all the help and assistance in putting on our events over these ten years, particularly The Entrants and Competitors – without whom the achievement would not have been possible – or as magnanimous.

Especially we would like to express our deep appreciation for our Team at NHQ. For The Hon Charles Wigoder, Captain Wayne Coupland and Paul Rubinstein (Mr MINI). ‘CW’ & Co have been behind us from (before) the very start and continue all the time making all that we do possible – and fund matching along the way!! Thank you.

Several members of the initial organising team, club officials and office bearers have been recognised too. Its like the Birthday Honours List!

You will see in ‘The Team’ that Rob Barras has now retired as Club Chairman and been promoted to Vice President and a Life Member in the ‘Hall of Fame’.

Out of all that the Club has achieved in our 10 years, Rob’s initiative in inventing the Jurassic Coast Rally certainly caught peoples imagination, and with (his legendary persuasive powers) the competitors support over several years substantially contributed to the £1/4 million.

Really the premier office in a Motor Club is that of Honorary Chairman.

All Offices and Office Bearers in UW MoC are ‘Honorary’ as no one is ‘paid’ (other than for limited expenses) and works on a voluntary basis.

The Founding Chairman and MSA Motorsport UK Official was Cameron J Z Bell from 2009 to 2010 – principally to get the Club registered with the governing body and get it up and running initially. We are grateful to him and thank him for his help and assistance.

Later that year (2010), (Ch. Insp.) Chris Gradwell (another MSA Motorsport UK Official) took over the reins, specialising in designing and running both The Le Mans Job and particularly our premier event, as Clerk of the Course – The Coast to Coast Rally. Sadly, Chris died suddenly in the autumn of 2012, and as a mark of respect, the post was left vacant for the rest of the year. It is worthy of note that 26 UW MINI Owners came countrywide and from near and far to attend Chris’ Funeral, and formed a mobile Guard of Honour in the cavalcade. They formed a wonderful sight as they progressed in the Funeral Procession to the Church in north Preston, Lancs and then afterwards on to the wake at a hostelry on the Southport road south of Preston. At all times a further Guard Of Honour was provided by six of the Motor Cycle Patrol team from Lancashire Constabulary Headquarters. Chris had headed up that Section prior to being promoted to Commander, Traffic Division, Lancashire – South.

Without a doubt Chris was a lovely guy, would do anything to help anybody and was a tremendously well respected gentleman loved by all. and he is still very sadly missed. But, his legacy lives on –

Then … Rob stood up to the plate, was invited, accepted and appointed as our third Club Chairman. Having served for 8 of our 10 years, we all very much appreciate everything he has done. Thank you Rob. A letter of the Club’s deep appreciation was sent to Rob by the President in Feb 2020 prior to ED.

Now, at the start of a new decade, we would like to welcome to the ranks of Office Bearers … our good friend and stalwart MINI Owner and Club member for many years, Wayne Rawlinson from Kendal. Wayne becomes our fourth Chairman. Also, after 8 years as Club Secretary, Corrie Nairn ‘retires’ and Angela Rawlinson takes up the secretary ‘pen’.

We welcome both Wayne & Angela to their new positions , wish them well, and assure them they will have all the support they may need – although they are both very well qualified. These are the dynamic duo the started the Lake District Rally three years ago which has become a resounding success, so we are sure we are in good hands.

For all her support over the years and along with Jen Smith who has filled the office of treasurer likewise we would like to congratulate both Jen and Corrie on being promoted to the top rank of Vice President… and Life Member.

Both Jen, Corrie – and David Long were instrumental in inventing and organising the Lands End to John O’ Groats Rally – which raised thousands of groats / sorry . pounds and along with the indomitable Alan Rick who also did a fantastic job, a substantial trust fund was set up amounting to tens of thousands of pounds for a worthy UW Club member Mairie McLeod who succumbed to illness and passed away that year.

Well folks, that’s some of the MINI Owners Club history and achievements during our first ten years.

We now look forward to the next ten years.

We have started moderately well to say we are in lockdown. Over a month ago our CEO Andrew Lindsay told us about a couple of ED planned announcements – and we do like those!

Firstly, they have set up the UW Foundation, and secondly, the charity for us in 2020 is Plastic Oceans.

Then when C-19 set in, the charity at the beginning of April became the wonderful NHS Charities Together. On the night of his announcement, UW MINI Owners Club immediately donated £500 to start him off.

In March, we have made our historic twice annual donation to Macmillan Cancer Support (March & Sept)

The Club also donated £25 to Wes Linden’s Big Sunday Night In appeal for Joga Shoker’s head shave – worth every penny I say.

And last week, the Club sent a further £25 to the fund raising effort of £33 million by Captain Tom Moore, along with a Happy 100th Birthday card and many congratulations to him. What an Inspiration.

Whilst Club events are on hold til possibly September, we will keep you informed on here and issue a new calendar when ready.

Next week May 8 its VE-Day Commemoration with the famous speech by Sir Winston Churchill at 11am – That’s the stuff that put the Great in Great Britain – see you when the lockdown has been lifted. 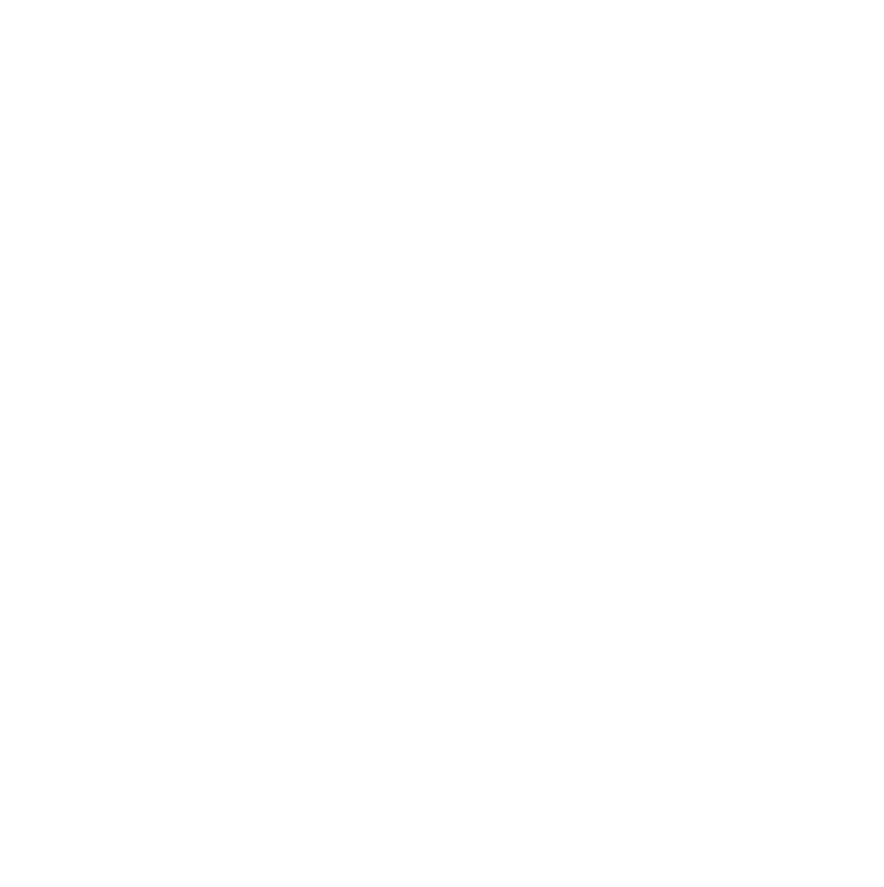